The EPA lays down extensive specifications for the calibration of dynos, right down to the ambient air pressure during tests, to make sure its figures are comparable. Of course, the EPA is concerned about pollution, not performance, but to complete the emissions tests the bikes must hit a ‘rated’ peak power figure on the dyno, and that number is included along with all the other details right down to the VIN of the bike used for the test procedure.

And way, way out in the lead, we get the ZZR1400. Weirdly, this is the third Kawasaki that, according to the firm, makes 197bhp (along with the H2 and ZX-10R). The EPA’s ‘rated power’ figures have it beating that claim by nearly 11bhp. Think of the difference as a Honda CBF125. 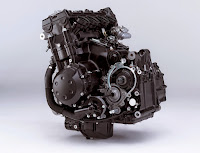 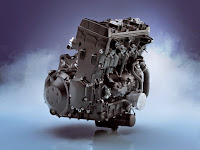 Another bike to meet its claimed power figure, the V-Max might be largely ignored these days but it’s still an animal, with nearly 200bhp. 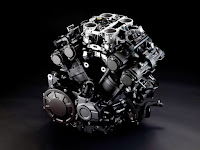 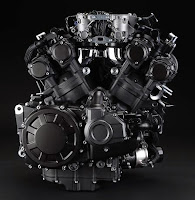 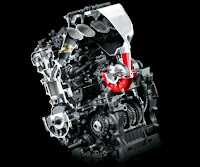 Scarily, MV Agusta has an even more powerful F4 waiting in the wings, just in case the existing bike’s true 197.1bhp isn’t enough for you. 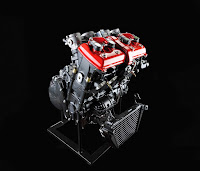 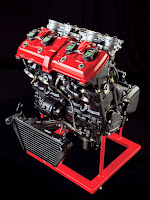 Of course this list wouldn’t be complete without a Hayabusa. With all of 15 years of production behind it - and a fair chance it will still make the top 10 in a year's time. 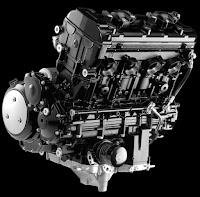 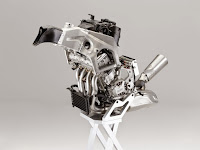 It might not be the newest of the 1000cc superbikes but the GSX-R has never been limp-wristed. 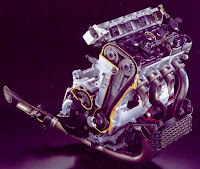 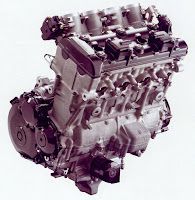 It’s slightly surprising to even see the 1199 Panigale homologated as a 2015 model, since it’s effectively being replaced by the new 1299 version. However, even the old bike is still strong enough to make the top 10. 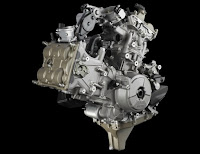 At the moment, the highest-spec 2015 RSV4 RR (claimed to make 201bhp) hasn’t been EPA tested, but the carry-over version from the previous year already has enough power to make the top 10. The rated figure is again very close to the claimed 184bhp that Aprilia quotes.

Usually manufacturers’ power claims are likely to be on the optimistic side, but it seems that Motus’ is a stickler for accuracy. The spec sheet says that the MST-R makes 180bhp, just 0.3bhp more than the ‘rated’ figure found here. 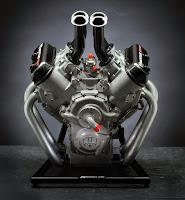 Amazingly, this thing has been around for a decade now, but Kawasaki keeps on iterating, and a 30th anniversary is coming to celebrate the original GPZ900R. Considering Yamaha has been rolling out a new version every 10 years, maybe it's time to retire and hand the reigns to the H2. 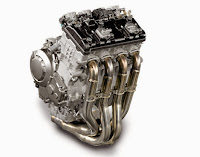 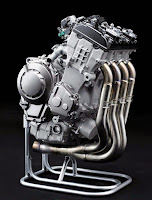 EBR isn't in the top 10, but it undoubtedly deserves a mention. The naked SX is hot, but the forthcoming ADV version – the 1190 AX – will be one to beat next year. 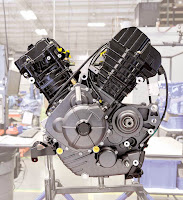 Not much has changed for 2015, but if you want to live out your Marquez fantasies, Honda is offering this SP version with fully adjustable Öhlins and Diablo Supercorsa Pirellis. 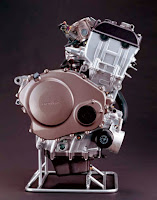 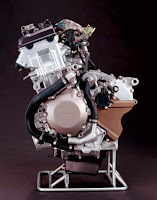 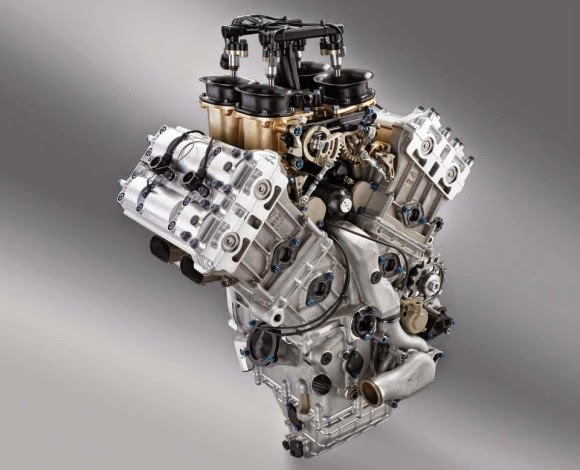